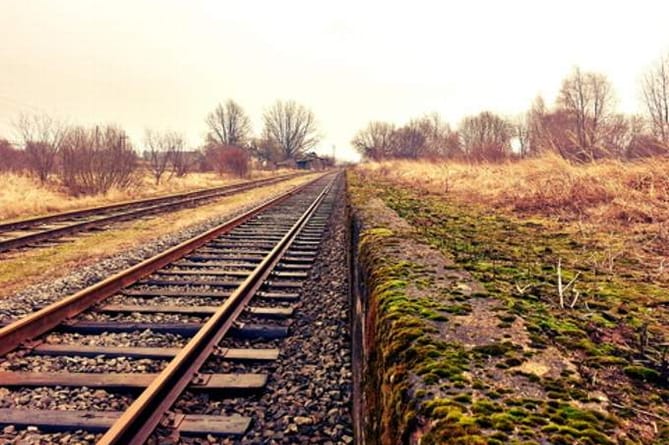 THE FORMER ticket office at Dunsland Cross railway station can continue to be used as a home.

Community support would be critical for new solar farm

The railway station was operational between 1879 and 1966 and was on the Okehampton-Halwill Juction – Bude branch line. The property not only provided a ticket office, waiting room and passenger toilets but also accommodation for the Station Master.

When the railway closed in 1966 British Railways sold the site to a private owner who used the whole building, which became known as Lyne Akres at Dunsland Cross, Brandis Corner, as a residential unit. But, as the building has been vacant for some time, an application for a Certificate of Lawful Development was submitted, but later withdrawn, to establish the use of the building as a dwelling. Torridge District Council was not satisfied by the evidence submitted in terms of the building being vacant in recent years, albeit used occasionally by the neighbours as a dwelling.

A planning application was then made to seek full permission for the use of the vacant building as a single home with no alterations to the building. This has now been granted.