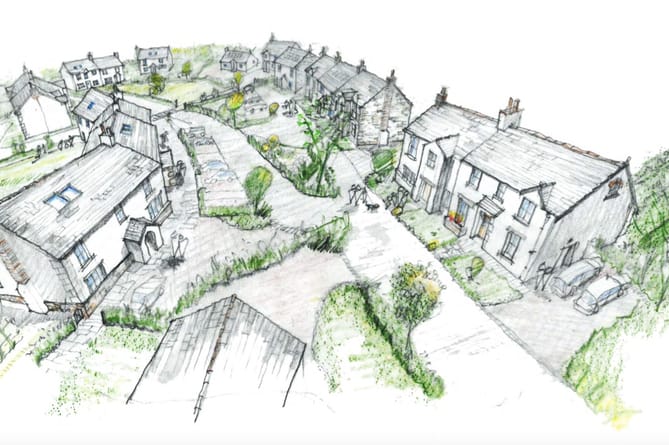 OUTLINE planning has been granted for a 25-home development on land east of Strafford Close, Lynstone.

Community support would be critical for new solar farm

The scheme, on agricultural land known as The Pumpfield, had received 28 objections from members of the public with Philip Train saying: “It encroaches on and undermines the inherent beauty of the green space adjacent to the canal walk” and Dave Smith saying it will increase pressure on an already fragile health infrastructure in the area. Others were concerned about the impact on wildlife and dangers from increased traffic and the loss of a site currently used by the air ambulance.

Despite this Bude-Stratton Town Council had no objection in principal although it wanted to maximise the provision of affordable housing. The development will provide 16 affordable homes which could be used for shared ownership or affordable rent. It also plans to have a series of one and a half storey bungalows to meet the requirements of the ageing population in the area. The open market homes will be four four-bedroomed properties and five three-bedroomed properties. They will be arranged along a series of village green shared open spaces.